The New York Times reported that Google’s CEO Eric Schmidt was named to Apple’s Board this week. The story by John Markoff quotes AnnaLee Saxenian, the dean of the School of Information at the University of California, Berkeley.

“The old social networks in Silicon Valley run very deep, And this reminds us that Silicon Valley has a common enemy to the north.” (referring to Microsoft).

While the article specualtes mostly about Steve Jobs of Apple’s intentions with Google’s online advertising advantage, it also speculates about the media industry and Apple’s online music and media services. It does however briefly mention that:

Google announced that it was beginning to weave together a number of services that could be a Web-based competitor to Microsoft Office. And Mr. Jobs has skillfully driven a wedge into the dominant PC computing standard established by Microsoft’s Windows software

Rumour has now been circulating for a year now that Google would possible buy into the Operating System market challenging Microsoft. It was not too long ago when rumours were abound it was doing a deal with another vendor for producing a PC. This was exactly as it was a rumour.

As the saying goes ‘Where there is smoke…’ by Google jumping onto the board with Apple, it places them in a position not only to increase their expertise with web services but also to consider the move to creating a operating system on the Apple Platform, or completely new on the Unix platform. If this is the case, it would be more than welcome. If they can achieve the perfect system, then it would be a direct challenge to Microsoft’s monopoly in this market.

I expect there will be coming announcements’ in the months ahead about even more services from Google or the enhancement of current web services. Watch this space… 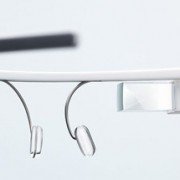 Looking into the Future of Search with Google Glass 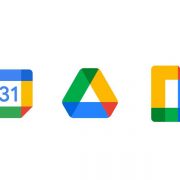 5 Ways for Using Google+ for Your Business 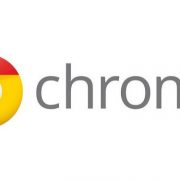 The Evolution or Demise of PageRank?

Looking Back at Spam Create Your Own iPod eBooks