I spent a good part of last night and this morning catching up on blog posts and industry news. A neat article on SEOMOZ from Scott on his Friday Whiteboard session titled: You’re Not on the List which is a video with Rand Fishkin describing the difference between good and bad general directories and why it is a waste of time submitting to most of them. I debated a point that some are better than the others and the reasons why in a reply to his posting.

I noticed that Justin Hayward (No relation to the Moody Blues, I don’t think) put a response to Rand’s music intro and let his Friday rock with some Def Leppard. I thought I would up-the-ante with the following with Jimmy Page from Led Zeppelin showing us how it really is: 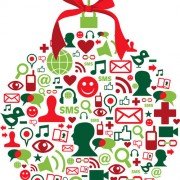 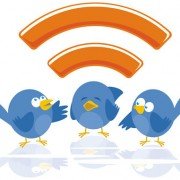 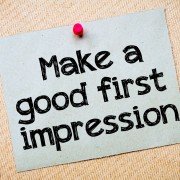 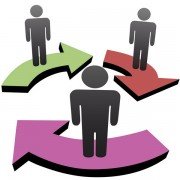 Why You Should Start a Christmas SEO Campaign Early
3 replies

Adobe Announces Flash to be Indexed by Search Engines